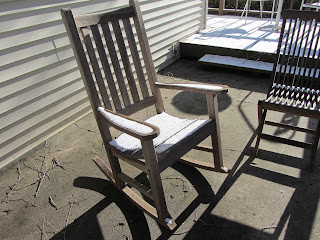 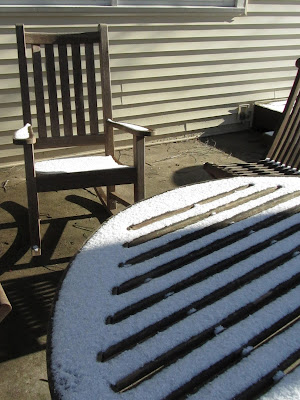 Posted by Mae Travels at 9:42 AM No comments: Links to this post

Sunday at the Detroit Institute of Arts

This morning we decided to go to the DIA. A great museum!

First, we viewed the special exhibit of work by Iranian-American artist Shirin Neshat. Featured works included several fascinating and evocative videos. My favorite of these, titled "Passage," which has an original score by Philip Glass. Visually I loved the stark and exotic landscapes and costumed villagers filmed in Morocco. Neshat's video art seems to me to have superior production values compared to the video art that I am accustomed to seeing in museums. Besides her videos the exhibit displayed many photographs, which the artist enhances by use of calligraphy and pen drawings.

We next enjoyed a small exhibit of Van Gogh works, a few from the museum, and one on loan from Musee D'Orsay in Paris. On loan is the painting of Van Gogh's bedroom at Arles -- we've seen it there, but it's interesting to see it isolated from the vast richness of Paris. The DIA has several other Van Goghs in its collection. I was amusing myself taking extreme close-ups: here is one from "Bank of the Oise...": 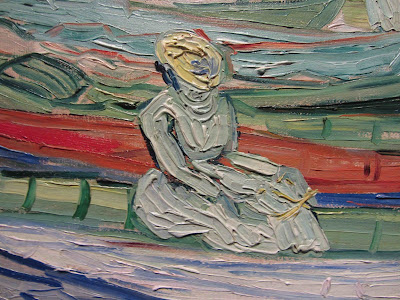 As we browsed, we briefly listened to a jazz concert in the Diego Rivera hall: 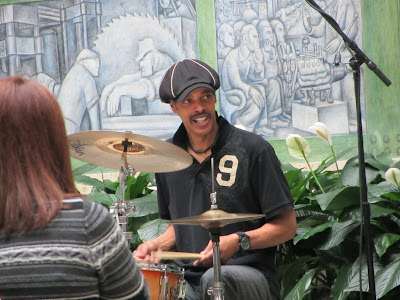 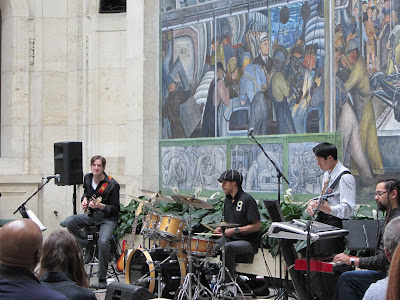 Posted by Mae Travels at 5:17 PM No comments: Links to this post

I am reading about the history, anthropology, sociology, and physiology of smells and smelling. I have already talked about The Foul and the Fragrant: Odor and the French Social Imagination by Alain Corbin here. I have also read Aroma: The Cultural History of Smell by Constance Classen and  the relevant chapters from A Natural History of the Senses by Diane Ackerman.

I have found a wide variety of new ideas in these books, which inspired me to find the images that call up so many aromas from my life. I'm fascinated that some tribal societies love smells like onion and cow dung, while other societies find them gross. I also loved descriptions of the language of smell and the distinctions that reflect very different views of what smells to focus on. For example -- a word that means the odor of fish or milk, because the speakers live in a hot climate where both smells are associated with spoilage.
Posted by Mae Travels at 3:27 PM 1 comment: Links to this post 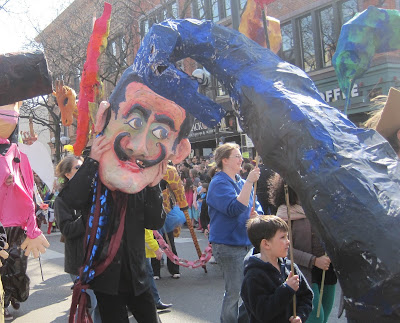 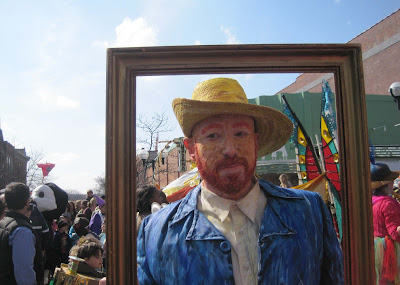 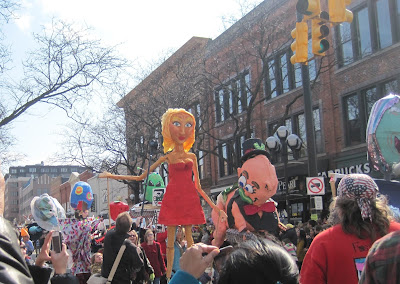 A few images of the small parade in downtown Ann Arbor today.
Posted by Mae Travels at 8:18 PM No comments: Links to this post